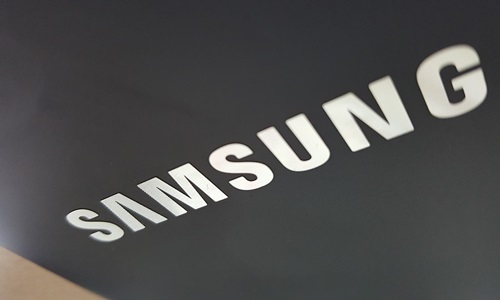 Samsung’s Research and Development (R&D) center in India is working with its headquarters on 5G product development. South Korean telecom giant — Samsung Electronics has reportedly claimed that the company is int 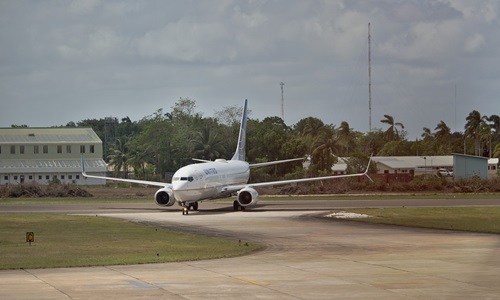 Boeing, an American multinational aerospace company based in Chicago has reportedly been accused of outsourcing software development to low paid sub-contractors, making as less as $9 per hour from countries lacking aerospace background — such as In 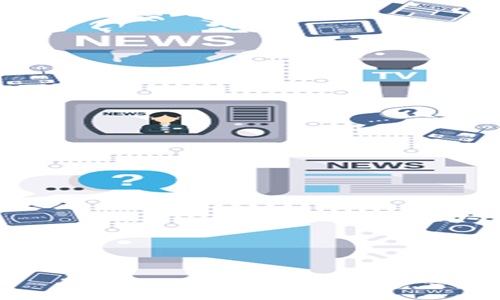 The American Academy of Pediatrics restricts the use of inclined sleeper as it may prove to turn fatal. The New York- based toy manufacturing company, Fisher-Price along with the US Consumer Product Safety Commission have 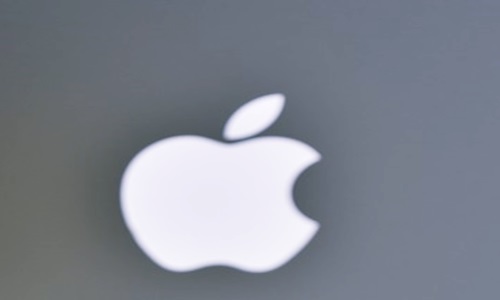 The tech giant has bought autonomous vehicle start-up Drive.ai The start-up had raised $77 million in venture capital at a valuation of $200 million. The deal validates Ap 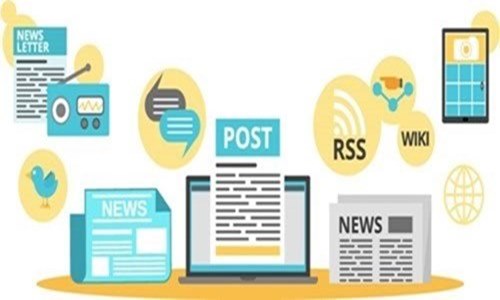 WP dealt with mid-range and large businesses while Flywheel focused on smaller ones WP Engine, which assists businesses in creating and managing their WordPress-hosted websites, has reportedly acquired digital experience platform 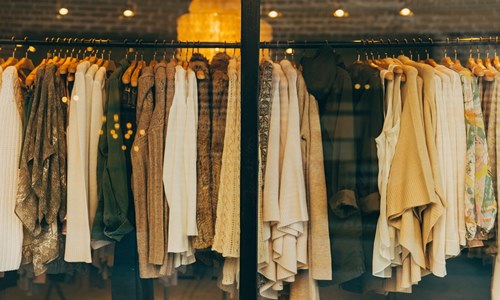 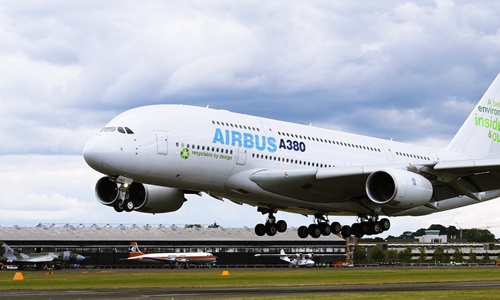 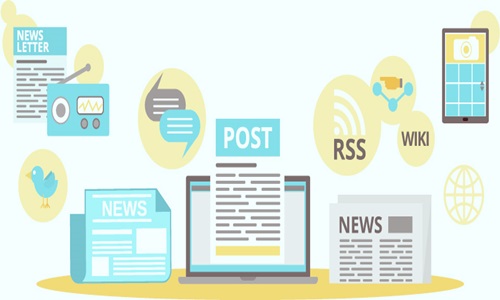 Company officials confirmed that this was not a security-related issue or data breach Target Corporation, the eighth-largest retailer in the United States, has reportedly suffered a technical glitch that held back checkout lines a 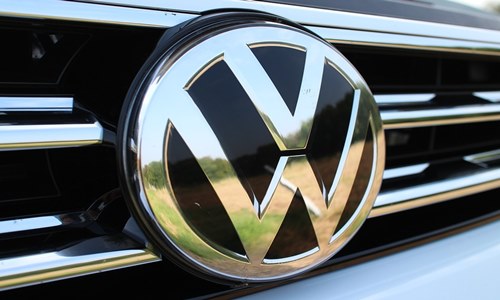 Volkswagen, the German automotive manufacturer recently announced having ended its partnership with self-driving car software company, Aurora. The announcement came on the heels of previous announcement by Aurora to develop autonomous platforms for c