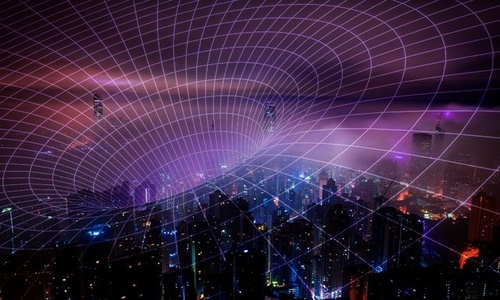 Representatives from the U.S. Department of Defense, Argentina’s non-profit CABASE, and the UK's Department for Business, Energy and Industrial Strategy participated in the SATELLITE End User Digital For 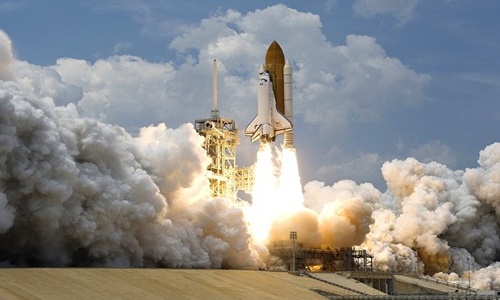 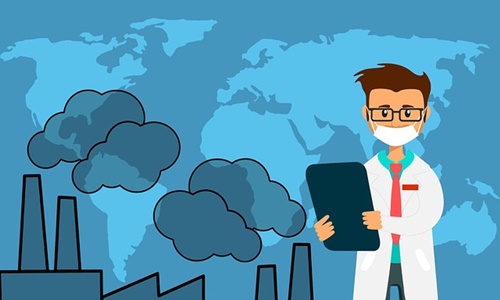 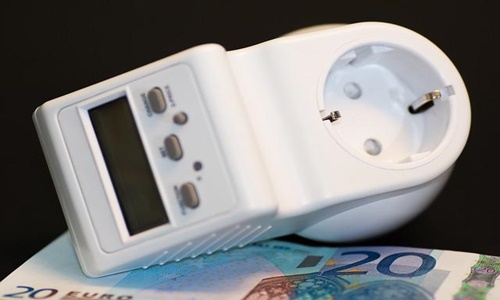 Consumers in the United Kingdom will now be able to track their power source hourly under new plans outlined by startup Granular and key players National Grid and Elexon. Addition

NASA’s new moon rocket will reportedly be taken off the launch pad to its processing hangar to correct various problems with flight and ground systems that canceled three dress-rehearsal fueling attempts.

Amazon’s Project Kuiper has reportedly announced the booking of nearly 83 launches on three separate rockets to get its upcoming satellites into orbit. The satellites will fly

The Green Solutions (TGS) and Black & Veatch have reportedly inked an MoU (Memorandum of Understanding) to upgrade the production of green ammonia and green hydrogen in Vietnam. 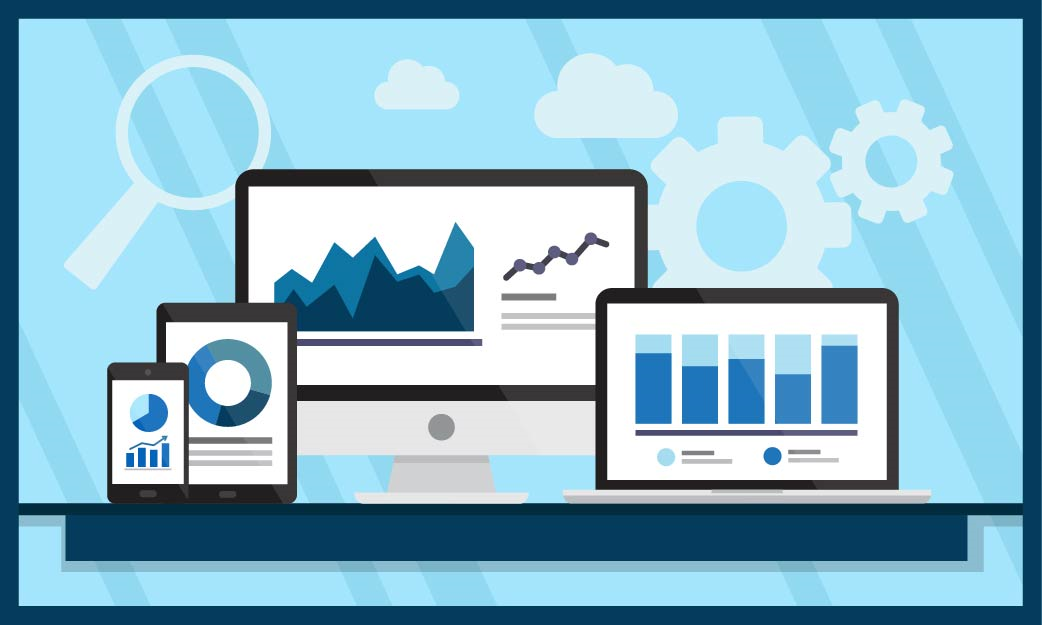 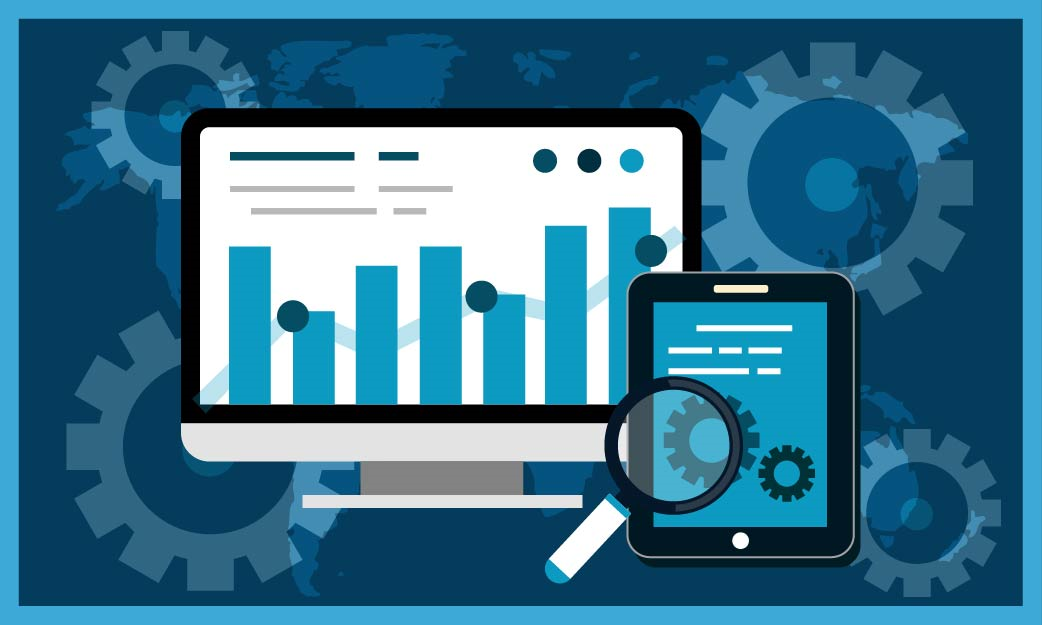