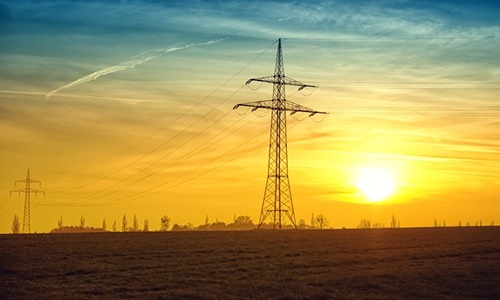 Recharge Industries, an Australian startup, has reportedly initiated a non-binding bid for Britishvolt, the bankrupt battery firm based in the U.K., which is likely to revive intentions to build a sizable plant in nort 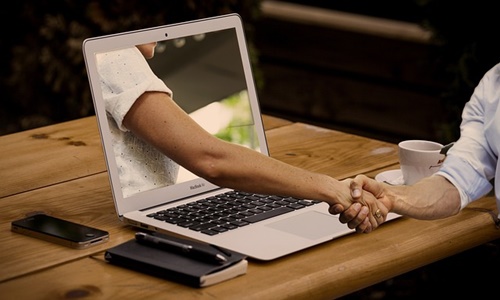 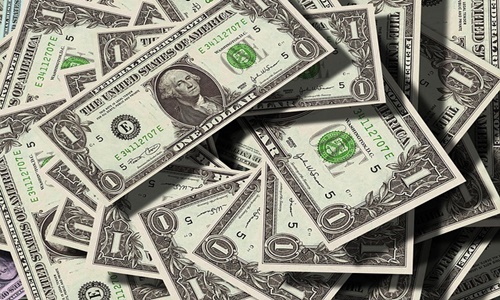 The biosimilars manufacturing subdivision of Biocon Ltd., Biocon Biologics, has recently announced that it has acquired the global biosimilars business of its partner Viatris in a deal worth $3 billion. 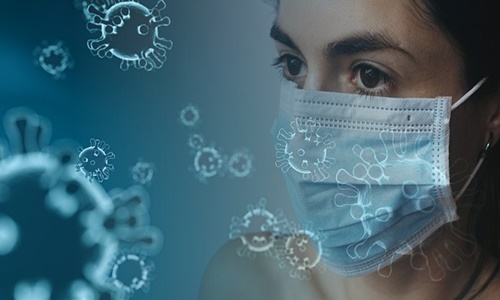 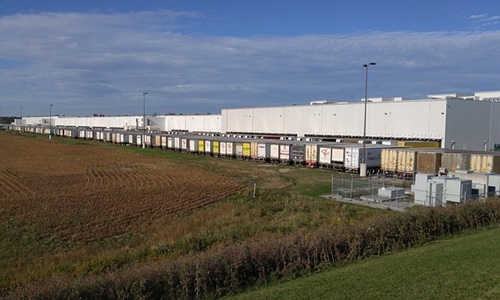 The American food delivery firm, Gopuff has reportedly launched features that will eliminate most of the platform’s biggest challenges, like picking up orders from nearby stockrooms and being unable to schedule o 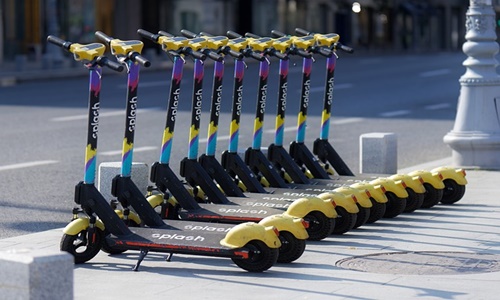 Bird the micro-mobility firm has reported stated in a regulatory filing that the company may have to discontinue or scale back some or all its operations to seek protection from bankruptcy or reduce costs, just after a 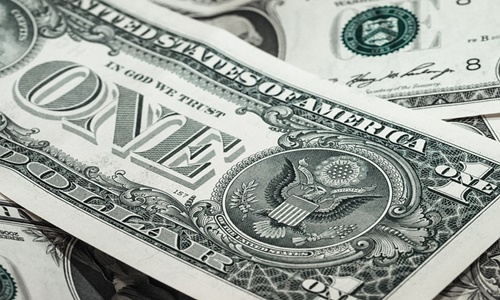 GoFreight, the Taipei and Los Angeles-based startup has reportedly raised $28 million in Series A funding, which was co-led by Headline and Flex 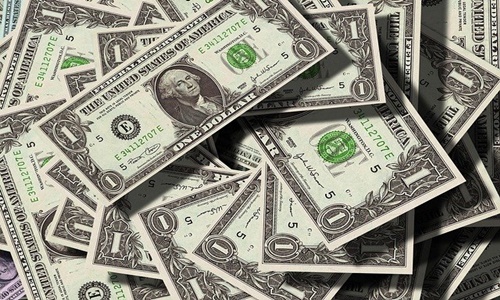 Toshiba Corp., the Japanese multinational conglomerate, reportedly reduced its profit estimates for the whole year, after the firm experienced a 75% reduction in its profit for the second quarter. This cheerless result f 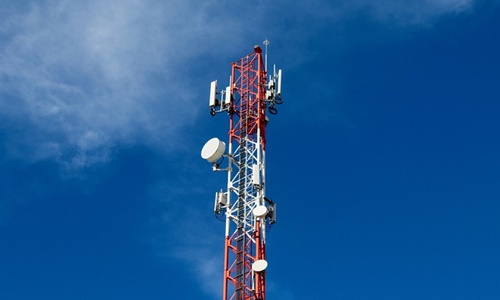 Singtel, the Singaporean telecommunications conglomerate reportedly recorded a net profit of $1.17 billion for the first half of the year that ended in September 2022, which marks a 23% rise from the prior year