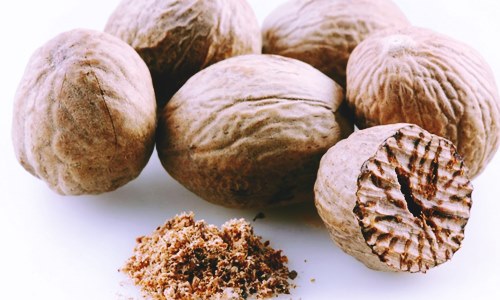 Hinduja in talks with investors to raise $100M in primary equity