Friday, May, 27, 2022 05:53:52
Home
Headlines
Hellobike raises an undisclosed amount in the latest round of funding 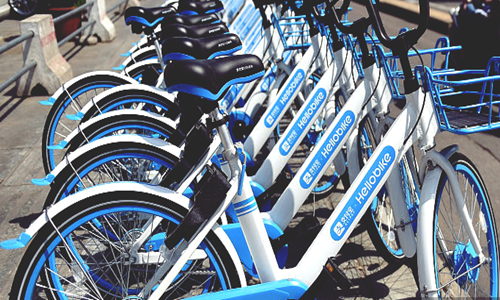