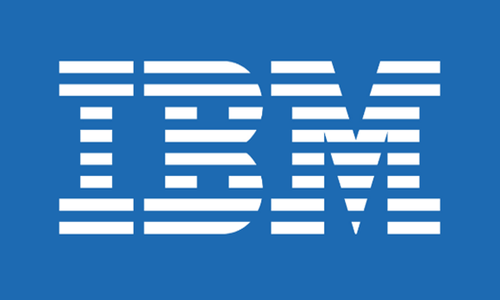 PassiveLogic secures $16M in Series A round led by Addition & Keyframe