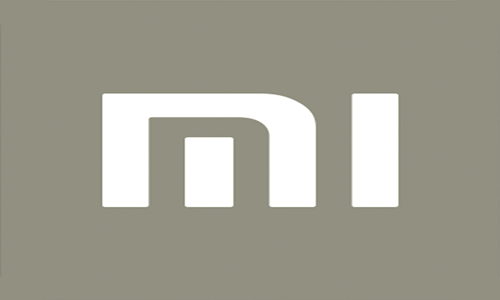 Google to seek approval from CCI for its $4.5B investment in Jio