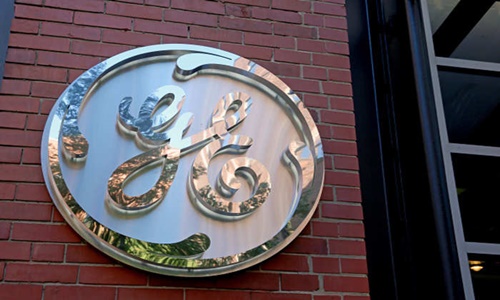 An accomplished professional in the field of content development, playing with words comes naturally to Nikita Chaurasia. After completing her post-graduate MBA degree in Advertising and PR, Nikita worked across numerous content-driven verticals, undertaking diverse roles while penning down trending pieces. Presently, she develops content for aeresearch.net and a few other platforms. He can be contacted at- [email protected] | https://twitter.com/Saif_B17/