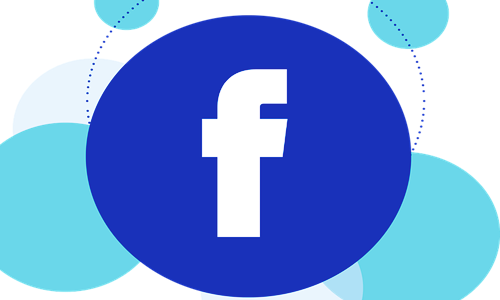 The company would be adding a new feature to its services in an effort to add more transparency to the News Feed algorithms. The new feature would allow users to ascertain the exact reason they are 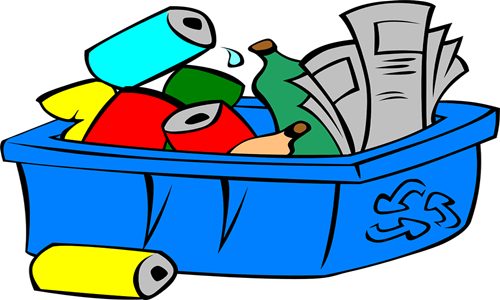 The bins would be able to notify garbage collectors about the level of trash deposited inside them and if it warrants a pickup. SAIL is also seeking out other municipalities as well as metro cities 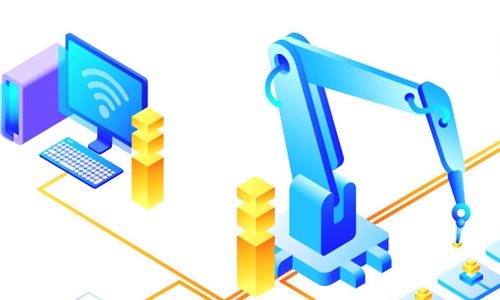 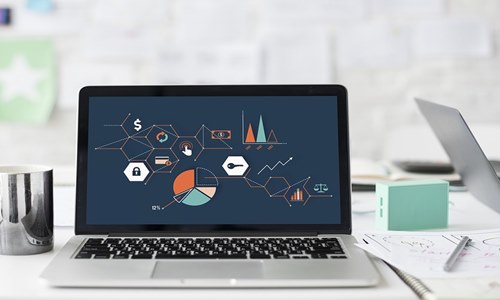 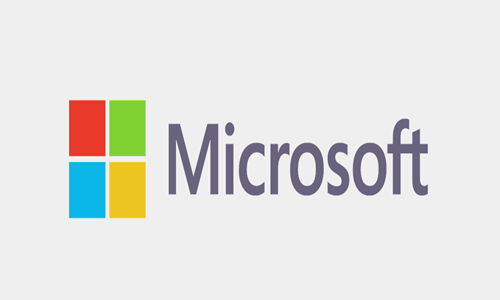 The companies would be launching new laboratory testing services based on artificial intelligence.   The partnership is the outcome of a first collaborative initiative i 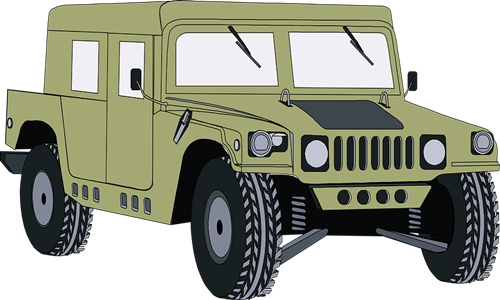 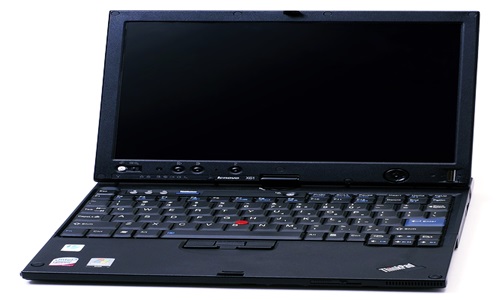 The company would be pricing the two versions differently between commercial users and consumers Chinese multinational technology firm Lenovo has become the latest PC maker to develop headphones for its own laptop brands, joining 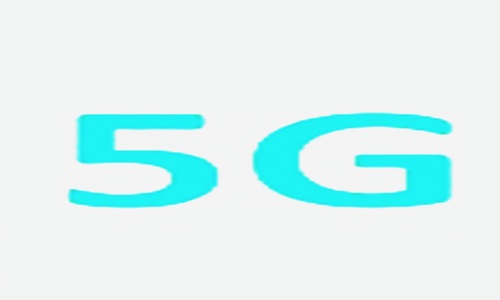 The country’s interior ministry claims it would allow them to prepare for new potential threats. Amid U.S. government’s major concerns over Huawei and its potential to spy on countries through internet infrastructure, Germany 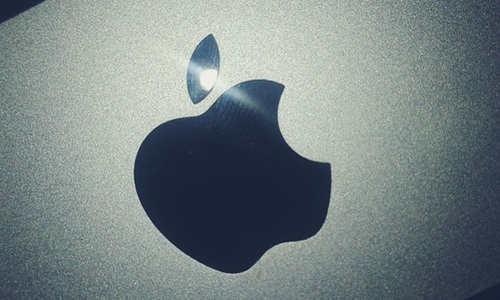 Apple can implement DataTiger’s advertisement targeting technology in several ways. The company’s platform can individually optimize the marketing flows for its consumers in real-time across all ch