Monday, July, 04, 2022 01:28:25
×
Business Headlines Environment Technology About Us Contact Us
Home
Business
C-Band Alliance increases the spectrum of its 5G proposal to 300MHz 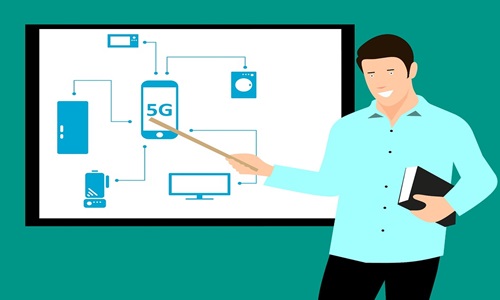