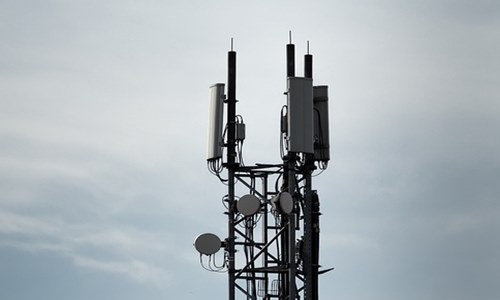 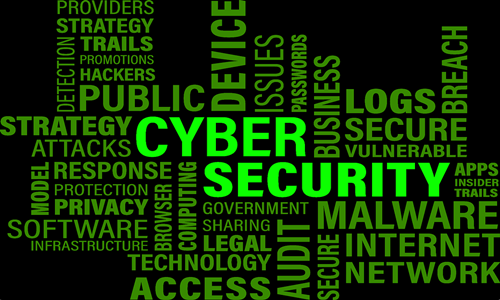 The US is working to ban the use of Huawei’s products in its forthcoming 5G networks. A British cybersecurity watchdog has warned Huawei for security flaws in its networking equipment. The report is released by Huawei Cyber Secu 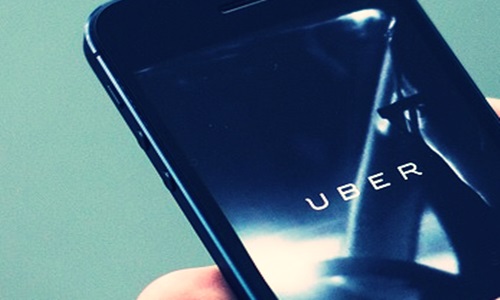 Uber’s latest IPO comes along the heels of investors’ inclination towards new listings. Uber Technologies Inc., the San Francisco-based ride-hailing firm, has made it to the headlines for its decision to be listed on the iconi 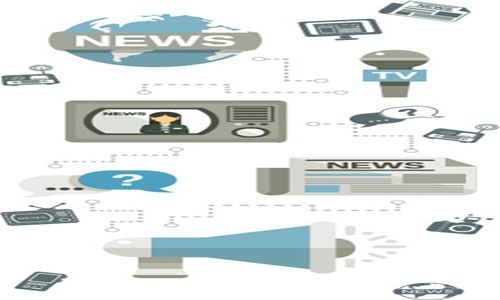 Global asset managers body has recommended that China lift foreign ownership caps in a listed firm Foreign institutional investors may be unable to invest in a few of the listed firms, especially in th 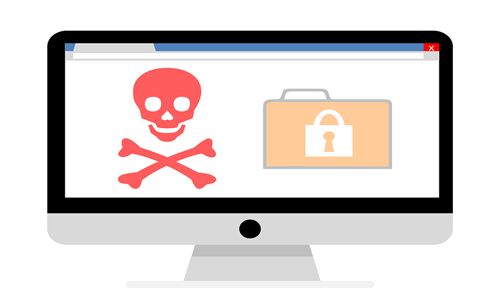 Hydro has declared that it is still too early to conclude the financial and operational impact of the situation. Norsk Hydro, a Norway based aluminum producers and one of the largest in the world, has recently been reported to be 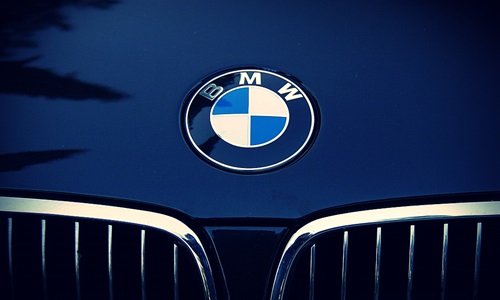 The automotive giant would be buying around 8.33% stake in the football club currently owned by Audi. Both parties had already inked a letter of intent last year. BMW AG (BMW), a 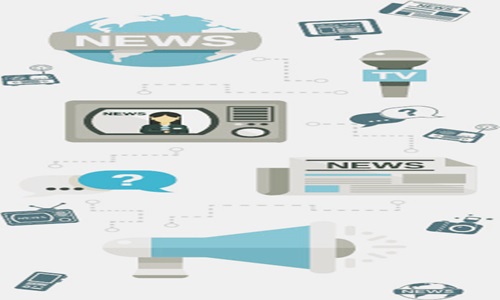 Italy, the world’s eighth largest economy, would be the biggest nation yet to join the BRI. The ambitious initiative aims to connect China with several nations across the world through mostly Chinese

Italy, the world’s eighth largest economy, would be the biggest nation yet to join the BRI. The ambitious initiative aims to connect China with several nations across the world through mostly Chinese 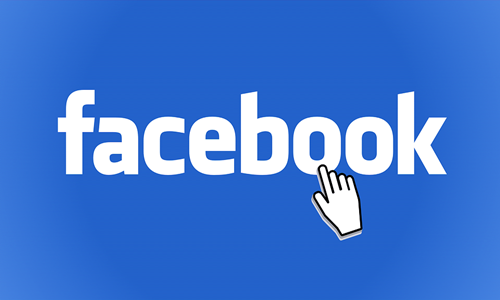 Facebook’s Australian newsfeed to be directed by government regulators. Australian Competition and Consumer Commission wants Facebook to be regulated by governing authorities.