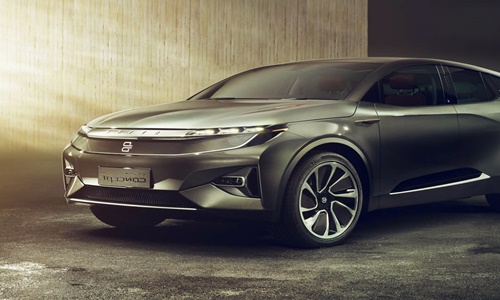 Australia's Brisbane selected as the host of the Olympics 2032