Friday, July, 01, 2022 07:10:18
×
Business Headlines Environment Technology About Us Contact Us
Home
Headlines
Google to buy data analytics firm Looker for $2.6B in an all-cash deal 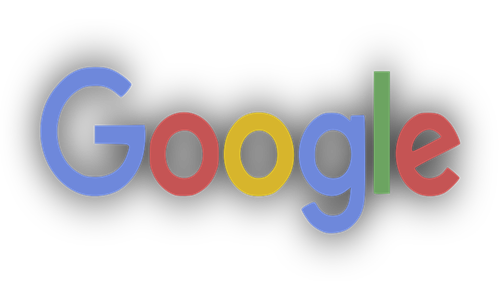