Sunday, May, 22, 2022 08:00:44
Home
Headlines
Google to launch BeyondProd to secure its cloud-native framework 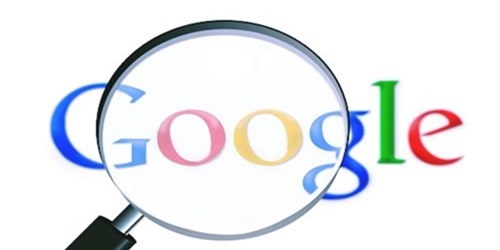