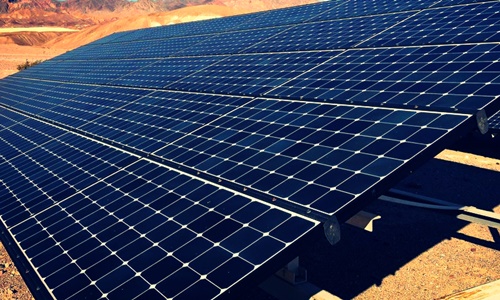 A qualified post graduate in finance and management, Pankaj Singh has been working as a content developer for quite a while now. Endowed with a two-year experience as a U.K. insurance underwriter, Pankaj pens down pieces for express-journal.com and other portals. He can be contacted at- pankaj.[email protected] | https://twitter.com/PankajSingh2605/