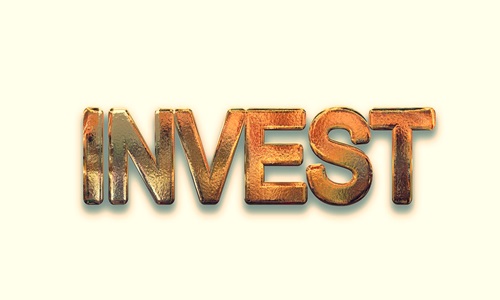 JAFCO-Bloom&Co. team up to offer marketing strategies to entrepreneurs