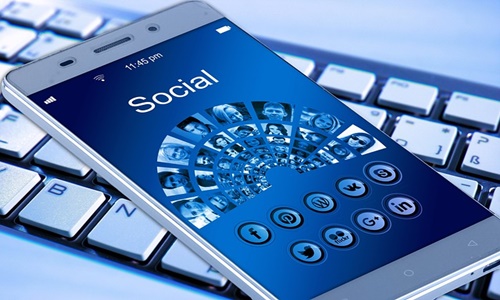 Hive, a popular app, widely considered to be a suitable alternative to Twitter, is reportedly witnessing a surge in the number of sign-ups, in response to Twitter;’s upheaval. The app is currently in the top 20 on the U.S. App Store, as Twitter's situation continues to deteriorate.

Founded in 2019 by Kassandra Pop, the Gen Z-focused social app, Hive was described as combining concepts from Twitter, Instagram, and MySpace.

The app also has a simple navigation, which lets users see feeds and notifications. They can also access their profile, and “Discover” social networks. One can also create new posts. Just like Twitter, Hive also uses a follower-based model, unlike the mutual friending model of Facebook.

Recently, Hive has been garnering popularity following Musk’s acquisition of Twitter. As per Sensor Tower, the app intelligence firm, out of its total 733,000 lifetime accounts, 214,000 were created within the last 30 days. Interestingly, 86% of its total users are outside the U.S.

Data from Sensor Tower reveals that Hive has gained around 144,000 new installs over the past few days, out of which 22,000 were from the U.S. Meanwhile, the app also jumped from the 338th spot on the U.S. App Store to become the 17th app. Meanwhile, it is in the 17th position in the U.K. and in the 24th position in Canada.

As per reliable sources, the app crashed during the past weekend as 80,000 new users signed up.

The Twitter account of Hive revealed that around 900,000 users have signed up for the social media app. Hive had gained 439,000 news installations in February 2021, out of which 64% were from the U.S.