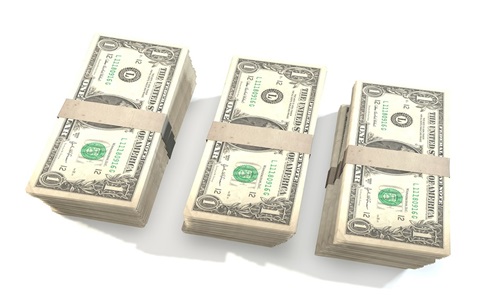 Tilray to close its cannabis greenhouse to yield $7.5Mn in net savings