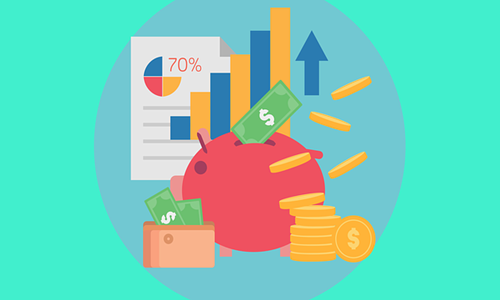 The most vulnerable countries across the world are reportedly preparing to confront the wealthiest economies with a demand for urgent financing, possibly through additional taxes on aviation or fossil fuels, to make up for the irreparable losses caused by the climate crisis, as per leaked documents.

Many developing nations are already being severely impacted by extreme weather, and more such catastrophe is expected. One of the most difficult issues in climate negotiations is damage and loss, how to assist impoverished nations suffering from the most severe effects of climate breakdown, against which countries cannot be shielded.

A paper from some of the most vulnerable nations in the world has been prepared for deliberation this week at the UN general assembly. It demonstrates that underdeveloped nations are getting ready to demand a global tax that is based on justice and the environment, to pay for losses and damages incurred by the developing world.

A global carbon tax, an air ticket travel tax, a charge on the highly polluting as well as carbon-intensive bunker fuels often used ships, increasing taxes on the exploitation of fossil fuels, or a charge on financial transactions are the possible ways to obtain the necessary funds.

The discussion paper lists the benefits and downsides of each of them as well as other options for obtaining funds from wealthy nations, including the private sector and global development banks like the World Bank and International Monetary Fund.

Rich nations are likely to disagree on any funding choices at this time of skyrocketing fossil fuel prices, increasing food prices, as well as a global crisis regarding the cost of living. Although they agreed on a framework for damage and loss at the Cop26 UN climate summit in Glasgow last year, there is no consensus on how it may be supported and who should contribute.

Countries will gather again in Egypt this November for new negotiations called Cop27, where damage and loss are expected to be a significant topic of debate.