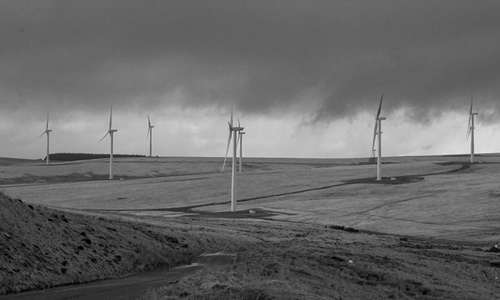 Mick de Brenni, Queensland's energy minister, has reportedly stated that the region’s energy generation capacity must be tripled by 2035, which can be achieved by developing some of the biggest industrial-scale green initiatives in the region.

The state's future energy plans were revealed for the first time in Brenni's speech at the Smart Energy Conference, which was held in Brisbane on Wednesday.

The state's promises to cut emissions and the required strategies to increase renewable energy production are expected to be described in the plan. Although Queensland's state-owned energy corporations have accepted the importance of energy transition, they are reluctant about shutting down coal-fired units before the official schedule.

Brenni stated in a pre-recorded speech that the state's energy plan will aim to provide cheaper electricity, produced in Queensland. The state would become a global leader in terms of energy and resources.

The minister stated that Queensland will require 25GW of renewable energy production programs in the future, which implies that the people of Queensland will build some of the largest clean energy projects in the world.

Brenni stated that expanding rooftop solar will be the way to success and the region will need thousands of workers, networks, communities, and grid-scale batteries.

It would also imply that renewable energy sources take over as the main source of the state's electricity through the development of new projects. Presently, coal and gas account for the majority of Queensland's 15.5 GW generation capacity commercially.

According to the Queensland Conservation Council’s estimates, the state can have 100% renewable energy by 2030, if 25GW of large-scale solar and wind power and 7GW of storage capacities are built.

By 2025, the Australian Conservation Foundation, the QCC, and the Solar Citizens are eyeing an additional goal of 6 GW of extra renewable energy and 1 GW of storage.