Tuesday, May, 17, 2022 01:00:21
Home
Headlines
Sigma Lithium in talks to supply lithium to Tesla and other automakers 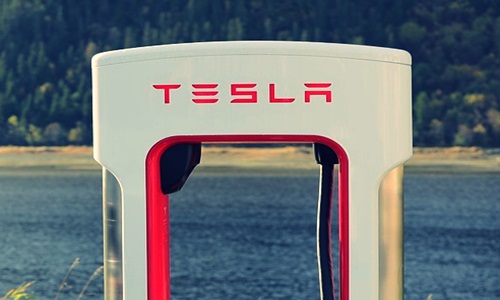