Monday, July, 04, 2022 01:05:28
×
Business Headlines Environment Technology About Us Contact Us
Home
Headlines
Sprint to pull all its stakes in wireless brand Virgin Mobile 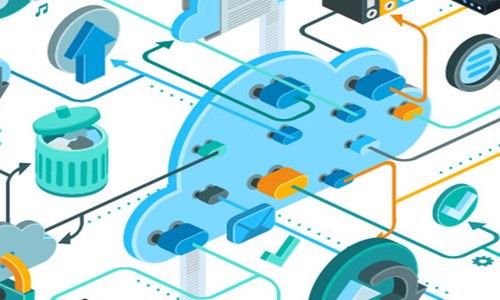