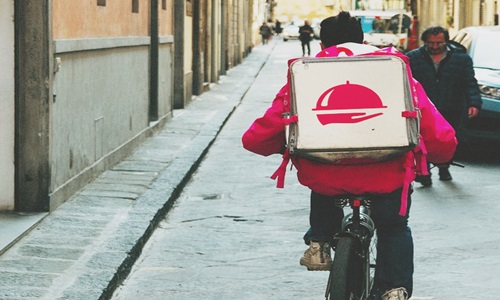 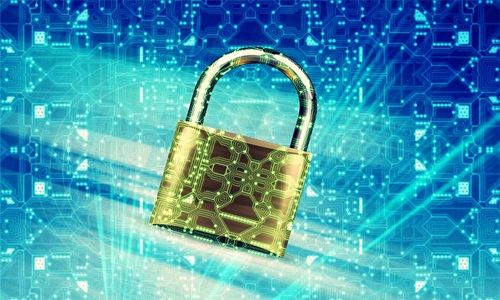 The company announces CyberSponse SOAR OEM to deliver enhanced end-to-end security analytics, orchestration, and operational capabilities. The risk threats with the CyberSponse technology are reported to reduce by over 90 percent. Headquart 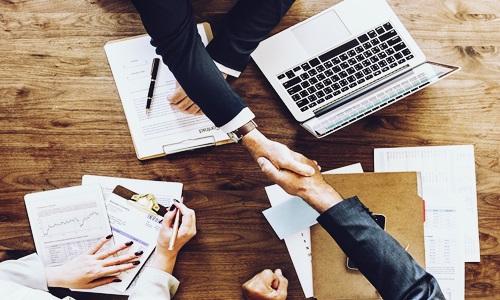 The new partnership would enable Bitstamp’s clients to withdraw and deposit money that is denominated in GBP directly. The deal would facilitate enhanced efficiency as well as reduced costs to Bitstamp customers. Bitstamp, the biggest cry

The company has agreed to pay the largest penalty in the history of United States for the settlement of data privacy claims. It also to implement advanced measures for protection of user data Facebook, one of the largest social media p 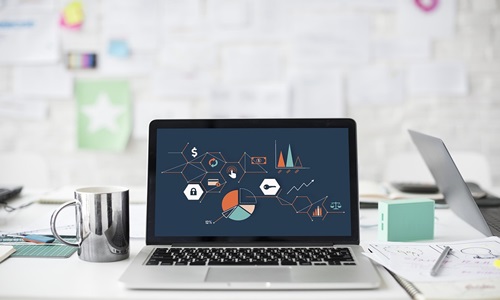 The partnership would combine use of Blockchain, Embedded Device Hardening, AI, and certificates to offer enterprises enhanced protection against Botnet attacks and Data Breaches. Sectigo Ltd., one of the world’s leading provider of purpose-buil 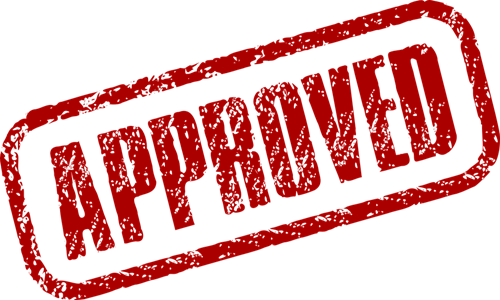 United States may start approving license for certain U.S. based companies to restart selling their products to Huawei, the Chinese tech giant, by the next 2-4 weeks. Reportedly, the initiative is taken by the U.S. President Donald Trump to ease rest 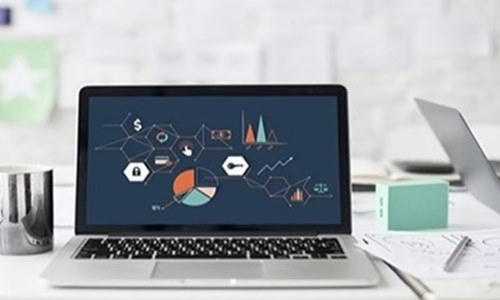 Co-Diagnostics, Inc., the company which develops molecular diagnostic tests with its patented platform has announced the product launch of its Vector Smart™ NAM test. The test will be used to detect pathogens like St. Louis encephalitis, West Nile 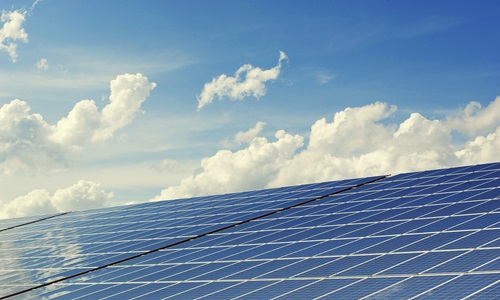 The acquisition includes Power One, the solar inverter business acquired by ABB’s Discrete Automation and Motion division in 2013. ABB - the Switzerland based multinational corporation has reportedly declared to have signed an agreement with FIM 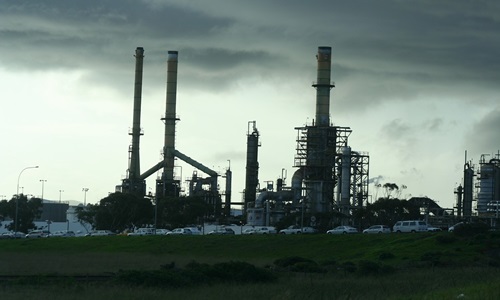 The Norway based petroleum company- Equinor has reportedly announced to divest 16% shareholding in Lundin Petroleum to attain 2.6% direct interest in Johan Sverdrup field along with cash consideration amounting to USD 650 million. According to tru