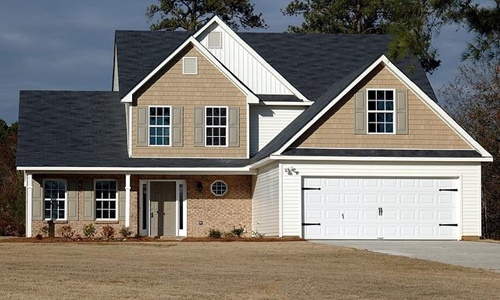 Real estate firms Compass Inc and Redfin Corp have reportedly announced plans to lay off workers, due to a significant drop in home sales and rising mortgage rates. Redfin announc 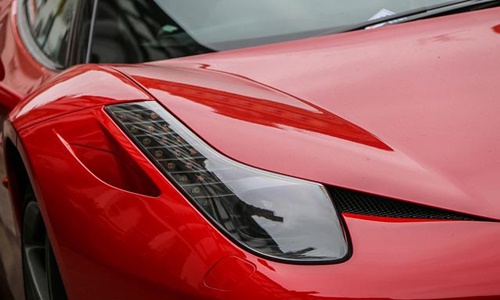 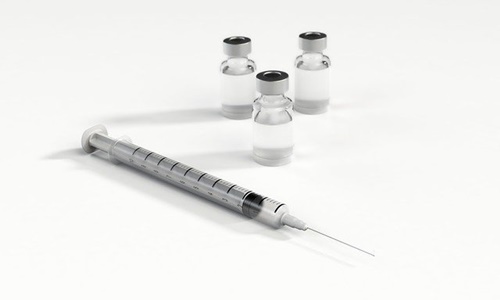 The Public Health Agency of Canada (PHAC) has reportedly planned to buy the IMVAMUNE® smallpox vaccine from Bavarian Nordic A/S at a value of USD 56 million. Canada is the onl 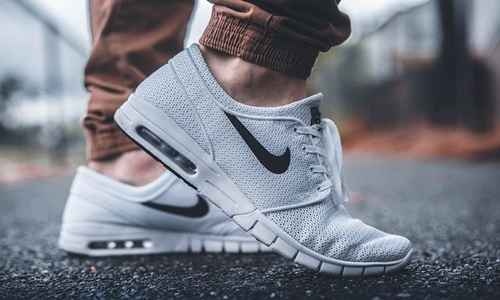 StockX, the online resale marketplace, has reportedly responded to Nike Inc’s allegations that the site permits the sale of counterfeits of its sneakers. Hitting back at Nik 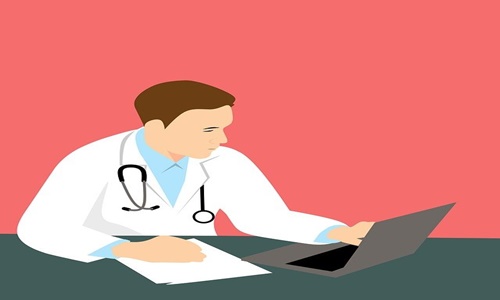 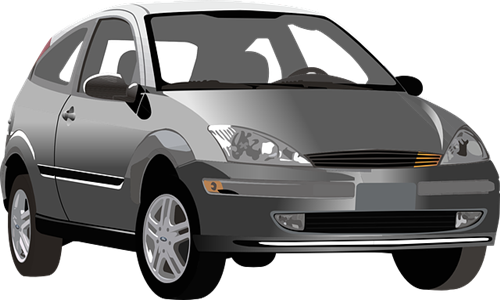 Pony.ai has reportedly lost its permit assigned by the California Department of Motor Vehicles (DMV) to test its autonomous vehicles with a driver. Sources close to the matter hav 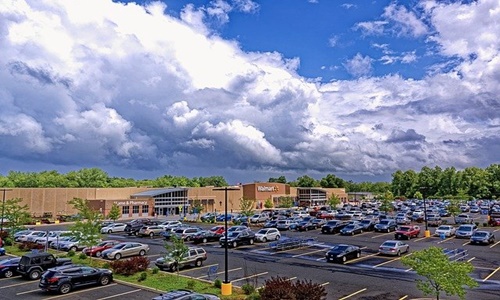 Walmart Inc has reportedly planned to expand its drone delivery service across six states, thereby reaching around 4 million households. This move will make it possible for more c 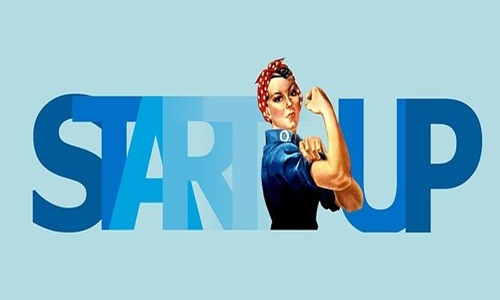 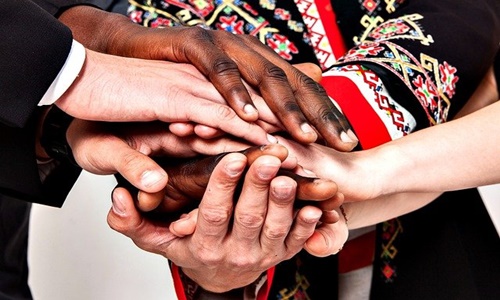