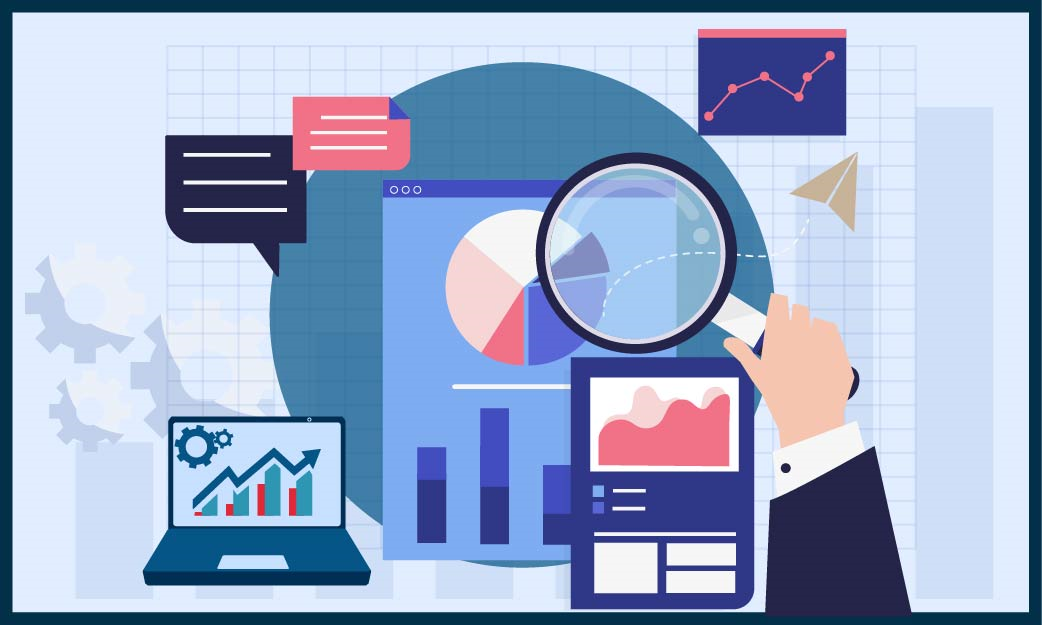 Twitter, an American microblogging and social connecting service, has recently announced its latest ‘Continue Thread’ feature that allows Twitter users to thread multiple tweets. The new feature, which has

The technology was developed in association between its UK unit, the UK Space Agency and the Canadian Space Agency Columbus Ka-Band Terminal (COLKa) o

Infosys, a global leader in technology services and consulting, has reportedly announced that it has entered into a definitive agreement to purchase Simplus, a rapidly growing Salesforce Platinum Partners in the US and

Cubic Corporation, a provider of integrated transportation solutions, has recently announced that Trafficware and SWIM.AI have significantly expanded their joint-service, TidalWave. Trafficware operates within CTS (Cub

Nokia, an innovative global leader in 5G networks and phones, has recently announced the launch of the Nokia Network Operations Master. It is a software based on cloud-native architecture to manage 4G and 5G networks w 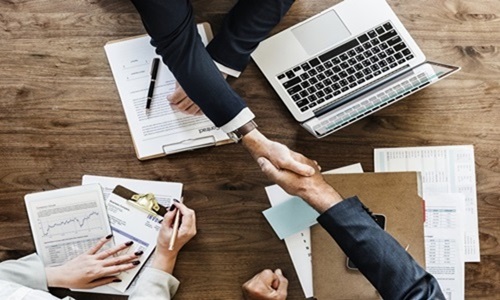 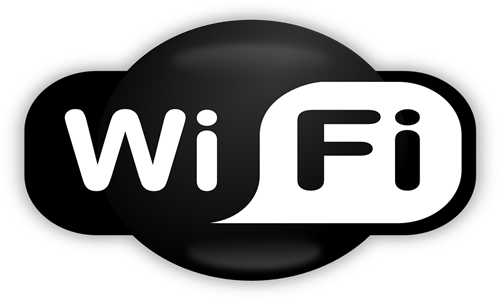